There were some excellent performances at this year’s 150 Speech and Drama Festival, unveiling some outstanding young talent in both our UK and international students. Performances included mime, classical and modern drama, poetry, recital and public speaking.

One of the many highlights of the evening of 22nd November was the comedy improvised scenes which were conjured up when students were given themes 30 minutes before going on stage.

Many of the students presented pieces which they will soon be performing in LAMDA exams and A-level drama. The festival provided an ideal
opportunity for them to perform in front of an audience before their exams. 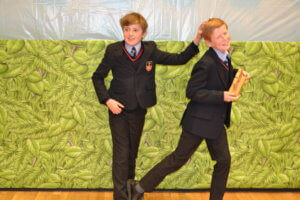 Special Guests Give out Awards 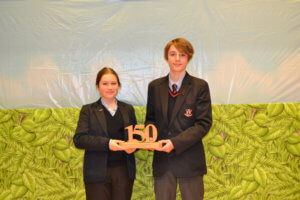