Outside of lessons, our students manage to pack in a wide range of extra-curricular activities. Here is a snapshot of what some of our pupils do in their spare time.

This is the first time the school has competed in such competitions and naturally the nerves kicked in. With the continued support of the Foundation it is hoped that we will be able to attend other matches in the near future. Well done to all. 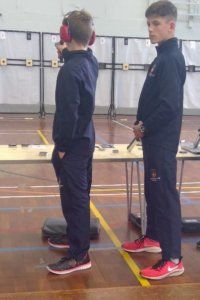 Tom Whiteley competed recently in the Devon U19 Squash tournament, beating Exeter School’s number 1 and number 2 respectively, making it through to a tightly-fought final. Well done Tom for your runner up place in a tough competition. 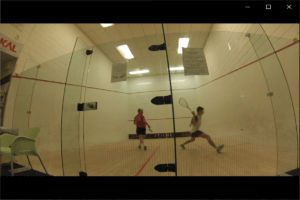 Our Prep gymnasts are in training for their next competition on 23rd November. 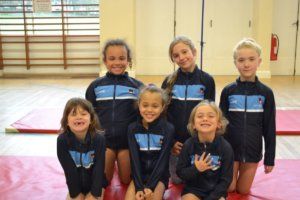 Harry Ayres and Emma Blackie were selected to go on the CCF Army STEM course in Salisbury over half term. In order to encourage more young people into STEM careers, the Army Cadets introduced a week-long STEM Camp run by the regular Army. Using some of the Army’s high-tech state-of-the-art STEM equipment, the camp demonstrated to pupils in Years 9-11 the benefits of choosing STEM subjects at A /Higher level, in FE, and also highlighted opportunities for STEM apprenticeships. 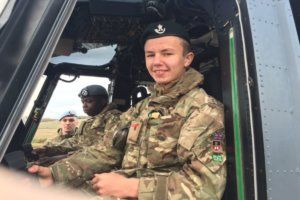 These two WBS students were chosen to attend the STEM course (which was only available to 360 pupils in the whole country) and successfully completed all the challenges to achieve their Army STEM awards. Harry and Emma got to see the Army’s power demonstration, try out helicopters, tanks & other vehicles, and undertook many activities with some of the country’s greatest military experts on explosives, logistics and artillery. Both students had a fantastic time and for Harry, this has solidified his career choice to join REME, a university programme of Mechanical Engineering supported by the Army.

Out of 68,000 Army Cadets in the UK, to have been chosen for two places on this course is a huge achievement for Harry and Emma.