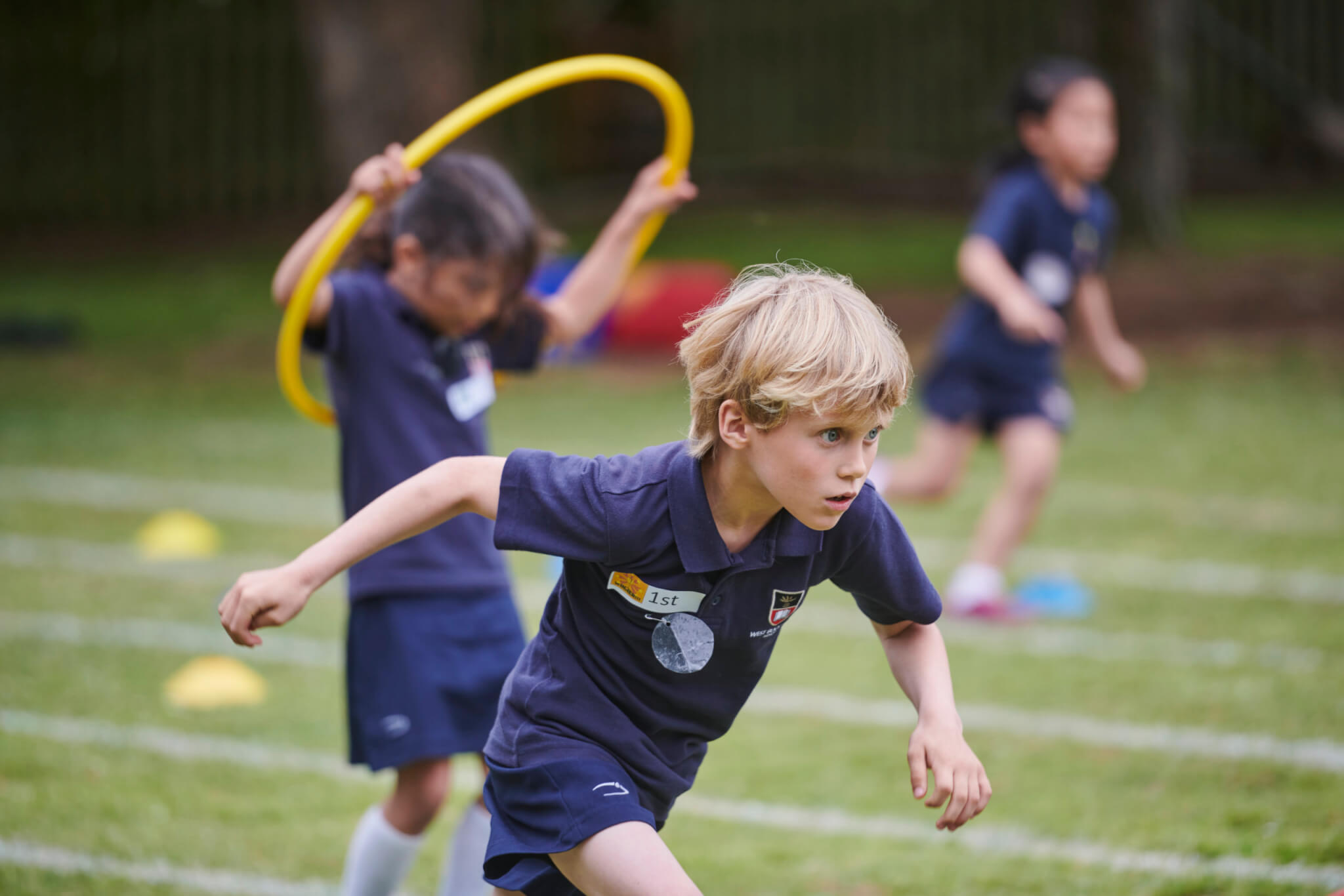 When were you at WBS?

What did you do after school?

After leaving I went to Italy for my first winter season working quite literally 24/7 for 6 months. I travelled to Canada in 2013 where I gained my Level 1 and 2 certifications in snowboard instructing. This is where my career in the industry really started since then I have been doing back to back winters (Northern and Southern Hemisphere). During that time I have coached young athletes, become an evaluator, gained my Level 3 certification and joined the GB team for boardercross.

What qualities did you learn at WBS that helped you get where you are today?

The process of joining boardercross was a difficult one, as it isn’t a very promoted sport, but I was very determined and have the confidence to put myself forward.

What specifically helped you?

For me, WBS helped me get to where I am today by having such a broad range of sports throughout the year and the subjects that I studied all of which gave me a greater knowledge and sporting attributes to apply within this industry. And also, the people you meet; I have friends whom I am still really close with and yet only get to see three months of the year.

What is your fondest memory of school?

Watching the drop goal to win the Rugby World Cup in 2003 as part of a pre-rugby match ‘focus’ is one that stays with me! I use this method now before a race to psych me up.