West Buckland is celebrating its most successful rugby season for many years. After an autumn term that saw Devon and South West Lambs selections, as well as many notable wins, the U14 and U15 teams both won the finals of the North Devon Schools Rugby Cup. This marks the first time since the competition began in its current format that both teams have been crowned champions in the same year. 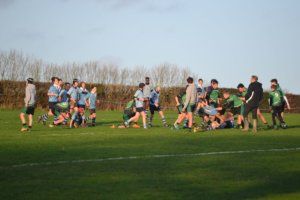 The U14 and U15 finals, which were carried over to January due to the bad weather in December, both featured West Buckland and Great Torrington School and were closely fought, with West Buckland eventually coming out on top in both matches. 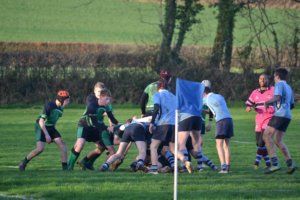 The First XV has had an extremely successful year, including a win against Plymouth College which was the first since 1985! 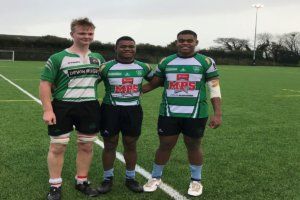 Josh Nalavea has also been selected to join the prestigious Exeter Chiefs U17 Academy and will be playing against Gloucester for the Academy this weekend. We look forward to following the promising careers of all our rugby stars. 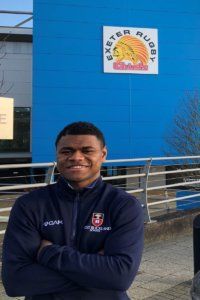 During the Christmas break, Angus Bardner and Freddie Maskell were also selected to play for South West England Lambs U18s. And Josh Coe has his final trial for Devon U16s this Friday night – we wish them all every success. 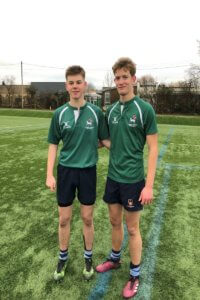 But success has not been limited to students themselves, with, rugby coach Alex Priest joining the Devon U15 coaching staff, which is only good news for the school. This adds to a very strong coaching team which includes ex-Welsh International Matthew Robinson.

Rugby is flying high at West Buckland and the future looks bright!