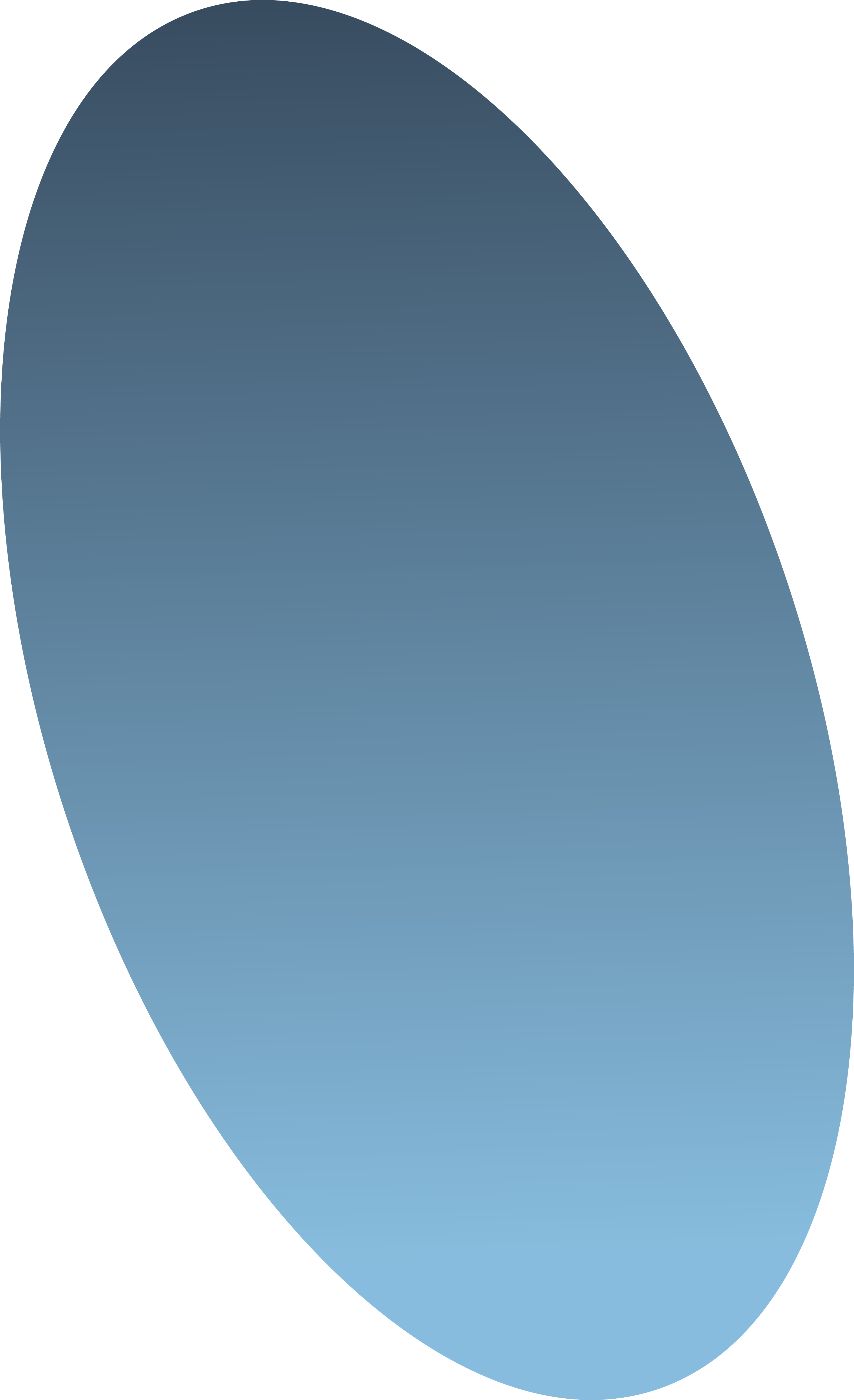 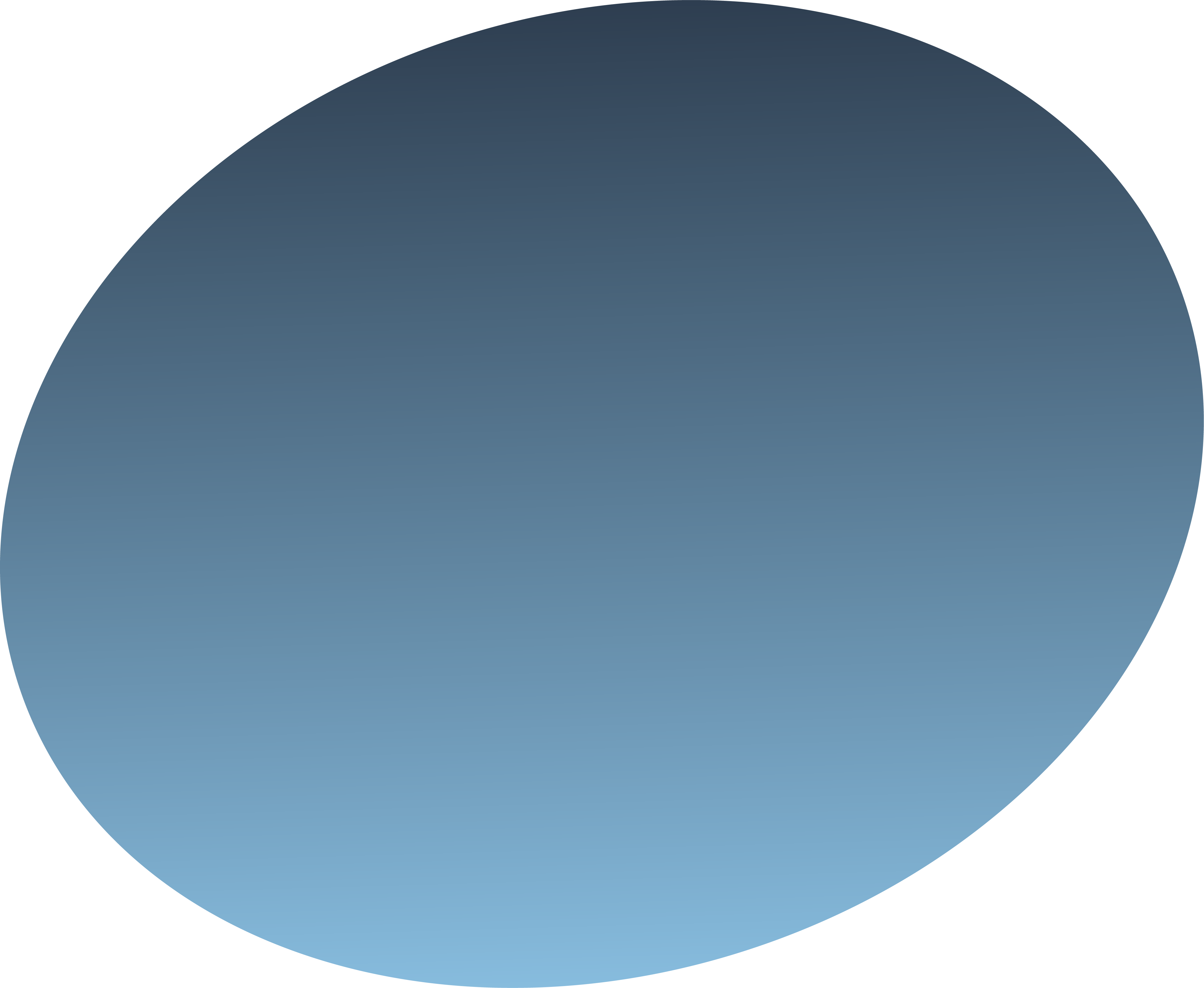 Students And Teachers Travel To Kenya In Support Of Partnership School

A group of students and teachers have returned from Kenya after two weeks, spending time with our partnership school

The trip follows a link that was established and has been maintained for thirteen years and counting. Matt Brimson reports on the trip:

Led by Head of Sixth Form, Matt Brimson, who founded the link in 2005 with Frederick Odhiambo, the students attended lessons with their Kenyan peers, took part in a whole school debate on technology, performed a song at the evening of culture and continued the tradition of competing in several sports fixtures – a resounding win for the girls in the netball fixture was tempered somewhat by losses in football, volleyball and cross-country. 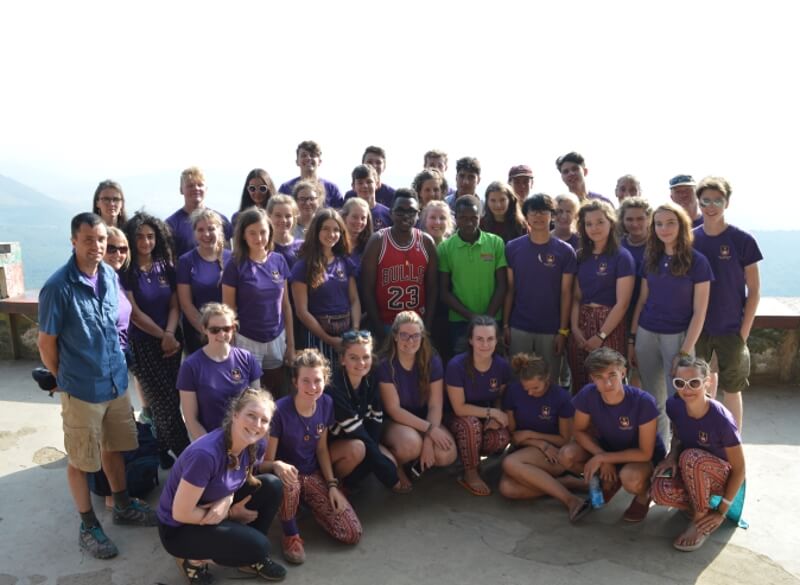 Meanwhile the teachers taught lessons and observed many others in what was outstanding professional development for all. Mrs Kent, using the trumpets, flutes and clarinets which had been donated, taught several Kenyan students how to play the instruments so that they could play a simple tune at the evening of culture. Mr Hathway led sessions on first aid and team building, Mrs Thompson led tennis coaching sessions, while Miss Venner and Mrs Pugsley taught lessons in Mathematics and English respectively.

In addition to their time in the secondary school, the students also spent two days in the adjacent feeder primary school. Here, they attended lessons again, but this time in the role of classroom assistants as well as students. In both primary and secondary schools, both the Kenyan and UK students learnt much from each other, not least that they often share similar visions for the future. 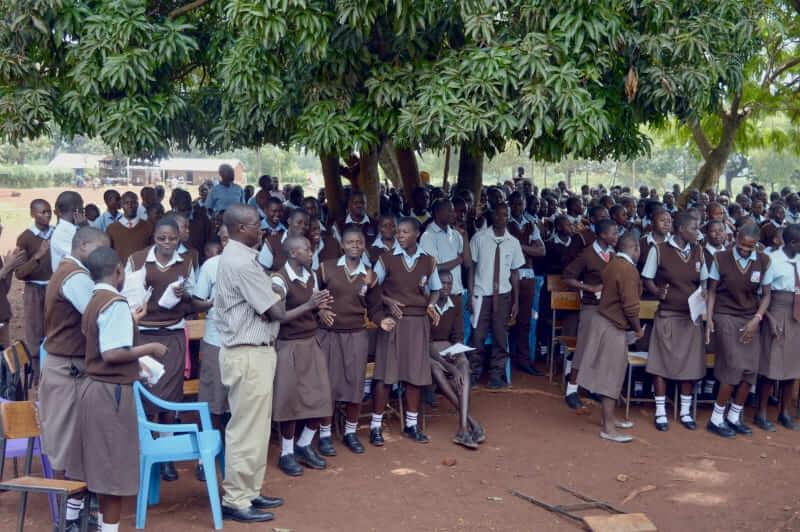 Nevertheless, many of the West Buckland students also identified some of the differences: the class sizes and level of resources among others. As such, it was a pleasure to be able to purchase, using the funds raised by several students and a recent carol concert collection, over a hundred pairs of shoes and several hundred pencils for use in the primary school plus stationery and a commitment to raise further funds for the science laboratory in the secondary school.

Finally, substantial sanitary items for girls were purchased and donated in order to enable these required by these students to improve their school attendance record.

Given the above, it is fantastic, therefore, that the joint-curricular projects that have been such a successful feature of the partnership are being renewed through the medium of the United Nations’ ‘Merit First’ initiative which encourages schools to take part in activities which help work towards the Sustainable Development Goals. At West Buckland, this will be one of the remits of a newly formed International Society.

The final part of the trip involved more tourist related activities, which provided some further highlights for the group. Following a coach journey from Lake Victoria to Lake Naivasha in the Rift Valley via the tea plantations of Kericho and the growing city of Nakuru, the group cycled and walked through Hell’s Gate National Park, including the famous Pride Rock, and enjoyed a boat safari on Lake Naivasha. From there, the group experienced two unforgettable safaris, including one at dawn, in the Maasai Mara National Reserve, where animals from lions, giraffes and cheetahs to hippos, elephants and hyenas were spotted in addition to thousands of wildebeest on their annual migration from the Serengeti.

It was an unforgettable trip and the students (and teachers) were a credit to themselves, their families, school and country. The link with Agoro Oyombe has lasted for thirteen years and it is hoped that it will continue for years to come. The next trip for our students will hopefully be in 2021.