The North Devon Secondary Schools’ Tennis Tournament was held at the end of July and, despite the West Buckland squads already deep into the holiday period, we were able to field a full team of girls and boys in both age groups. With valuable match experience in open match play and in tie-breaks there were some excruciatingly close matches and the pressure was certainly mounting up! 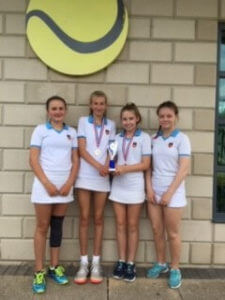 Well done to Evie Bishop and Laila Greensmith who held onto their crown from the winter series, winning the U13 girls’ competition and to Millie McLintock and Martha Macdonald who were U15 girls’ runners-up. 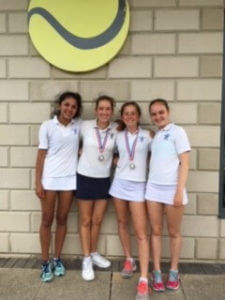 Boys In a Tight Battle

In the U15 boys’ competition, Ben Pugsley and Toby Watts were up against it playing a final immediately after a tense semi-final in which they overcame strong local opposition. Despite good communication and team work, the boys were unable to take control of the match and were deserving runners-up of the competition. 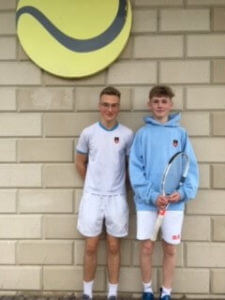 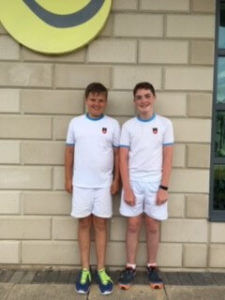