When the annual Exmoor had to be cancelled, Emily Davies was devastated, as it was her goal to take part after major leg surgery last summer.  The Virtual Exmoor saw her goal achieved!

Major surgery on her leg couldn’t stop Year 12 Emily Davies from competing in this year’s Exmoor.

In fact, it was the thought of doing the Exmoor for real that inspired Emily to recover and be fit enough to take part, after enduring a huge operation last summer followed by two months with her leg in plaster. Spurred on by the thought of completing the gruelling course, she trained hard, despite her consultant’s warning that she might not be up to it.

Devastated when the actual event was cancelled, her courage and determination saw her complete a 7K Exmoor of her own alongside her mum and greatest supporter. Not only did she complete the run but she raised £100 for the school’s chosen charity for the year, Jay’s AIM. 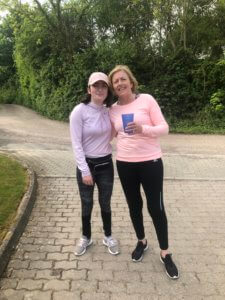 Either love it or loathe it, the Exmoor has a place in West Buckland folklore and everyone who takes on the challenge will have a story to tell for life.

Inspired by the birth of the Virtual Exmoor, one family saw three generations take on the 5K, 7k or 10K challenge.  Ella Smith (Year 8), her mum (Prep teacher Bridget), Ella’s uncle and grandparents, all took part at the weekend and collect vital points for Grenville! 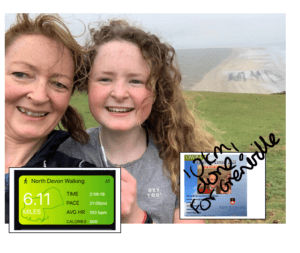 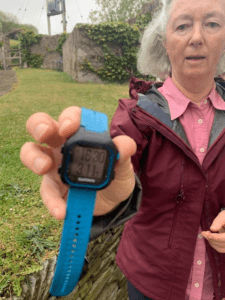 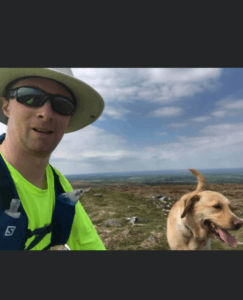 The birth of the Virtual Exmoor also saw the Prep children compete for the first time and they didn’t disappoint. Whether it was running around their own gardens or wider afield, many of them took on the 3K challenge and sent in their photos to share. 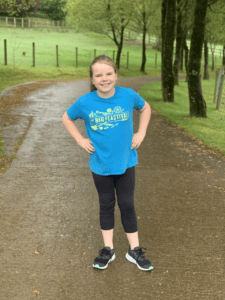 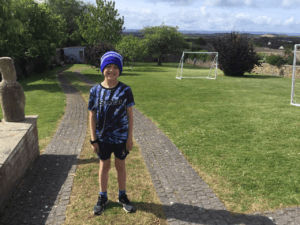 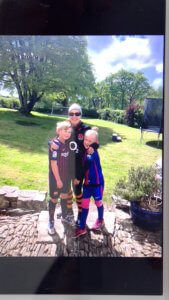 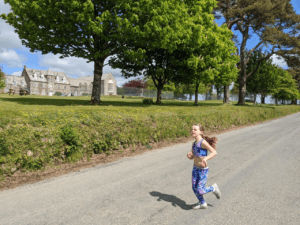 Reaching Out Across the World

Every one of our international students will return to their home country with elaborate stories of running through cow pats and up lung-bursting hills in a snow storm.

Even this year, our Virtual Exmoor has inspired our international community.  According to the OWBA, we’ve had runners in the US, Australia and Europe as well as many of our home grown ex-students.  German student, Malte Ohlmann and his OWBA mum, ran their Exmoor through the streets of their home town in their Fortescue shirts and socks and no doubt others have done similar, in their home countries.  Somehow we don’t expect anyone else to understand……… 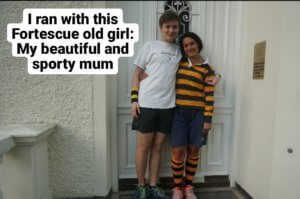 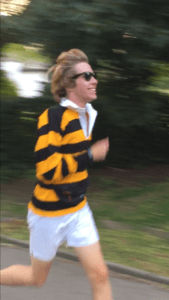