Leading the way in tennis in Devon

Across the school, students have been getting great results in tennis tournaments in Devon.

Twelve Year 3 and 4 tennis players were in action at the North Devon Schools’ Tournament at the Tarka Tennis Centre on Wednesday 8th May. With many experienced players in North Devon, the competition was strong and all three teams had to battle hard.
At the end of the pool rounds, two teams successfully made it to the quarter final stage whilst our third team finished a respectable third place.

Both teams faced squads from Woolacombe School, Fremington School and Southmead School to make it into the semi-finals.

With a tie on points, Freddie Lloyd had to step up for a play-off against Southmead School and his success ensured two West Buckland School teams in the final.

Well done to all of our players – especially Freddie Lee who demonstrated great sportsmanship qualities – and to the team of Freddie Lloyd, Jessica Madge, Bradley Lock and Molly Pettingell who will now play in the Devon Games later this term. 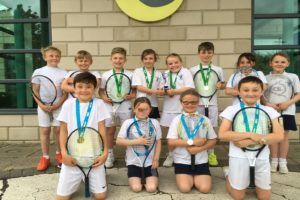 National U14 and under Road To Wimbledon Challenge 2019

Over 30 girls and boys took part in the above competition at the weekend, playing singles matches in a round robin tournament. With plenty of opportunity for development and to hone their skills, the matches were closely contested and exciting to watch.

In the boys’ competition, the overall winner was Eddy Pope (Yr 9) and Runner-Up Rodrigo Anzules (Yr 7)
The girls’ competition saw a win for Year 7’s Evie Bishop with runner-up Ellie Prickett in Year 9.

The next round will be at county level with an opportunity to play on the green turf of Wimbledon if there is success – good luck! 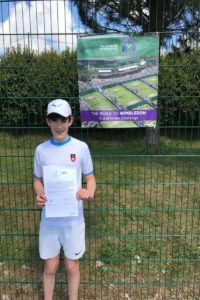 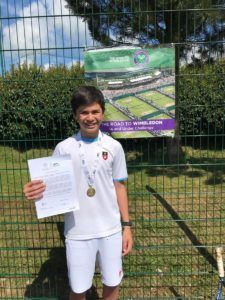 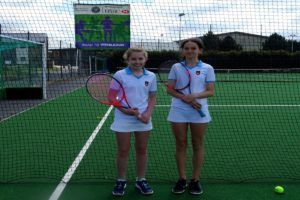